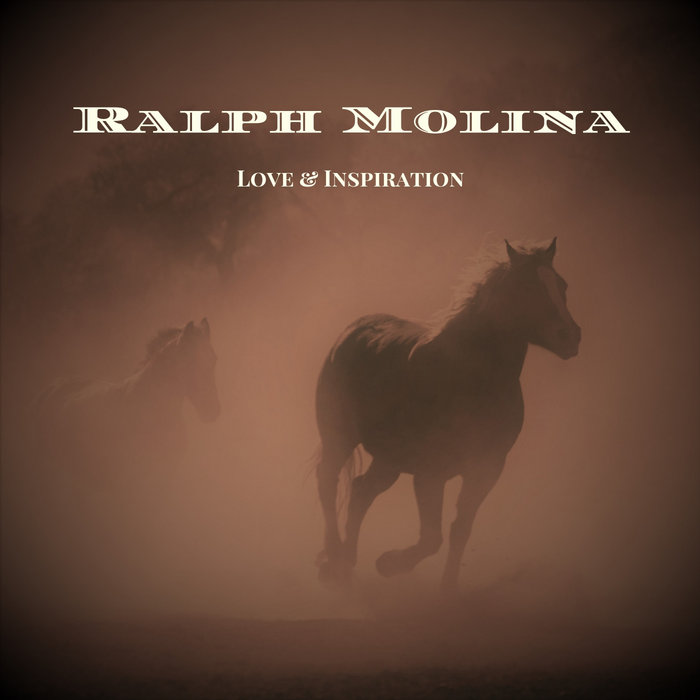 super-fuzz A True Work Of (HE)ART.
Wonderful, intimate and so compelling.
The soul of the Author speaks through His music.
Mr. Ralph Molina is one of the Great, not forgotten Masters of Our time.

Crazy Horse drummer and vocalist Ralph Molina is set to release his first solo album, entitled “Love and Inspiration”. Named as one of the “100 Greatest Drummers of All Time” by Rolling Stone magazine, he is best known for his decades-long work with Neil Young and Crazy Horse. However, Molina is a superb vocalist and songwriter in his own right, as evidenced by the album's 11 self-penned tracks.
When asked about his songwriting process, Ralph describes it as being akin to a puzzle, stating that the melodies come to him first, followed by lyrics. Once ideas start coming together, he states, “I do my best to turn them into what others can relate to…This, my first work, turned out to be about love and inspiration”. Molina gives credit to God for inspiring his work, and dedicates the album to departed friends Danny Whitten, David Briggs, and Jack Nietzche. Many of the songs were composed on Whitten's old guitar.

Born in Puerto Rico, Ralph Molina has been a member of Crazy Horse for nearly 6 decades since they were formed in 1962 (as Danny & the Memories, and then briefly, The Rockets). He has remained throughout the group's many personnel changes, and has performed on all 20 releases by the band, with and without Neil Young.
And now, for the 1st time, he is about to release an album under his own name. ... more

Bandcamp Daily  your guide to the world of Bandcamp

Featured sounds from Fly Lo and Ahmed Idris, plus Mother Nature hops on to drop off new project